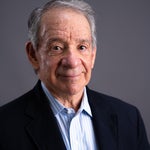 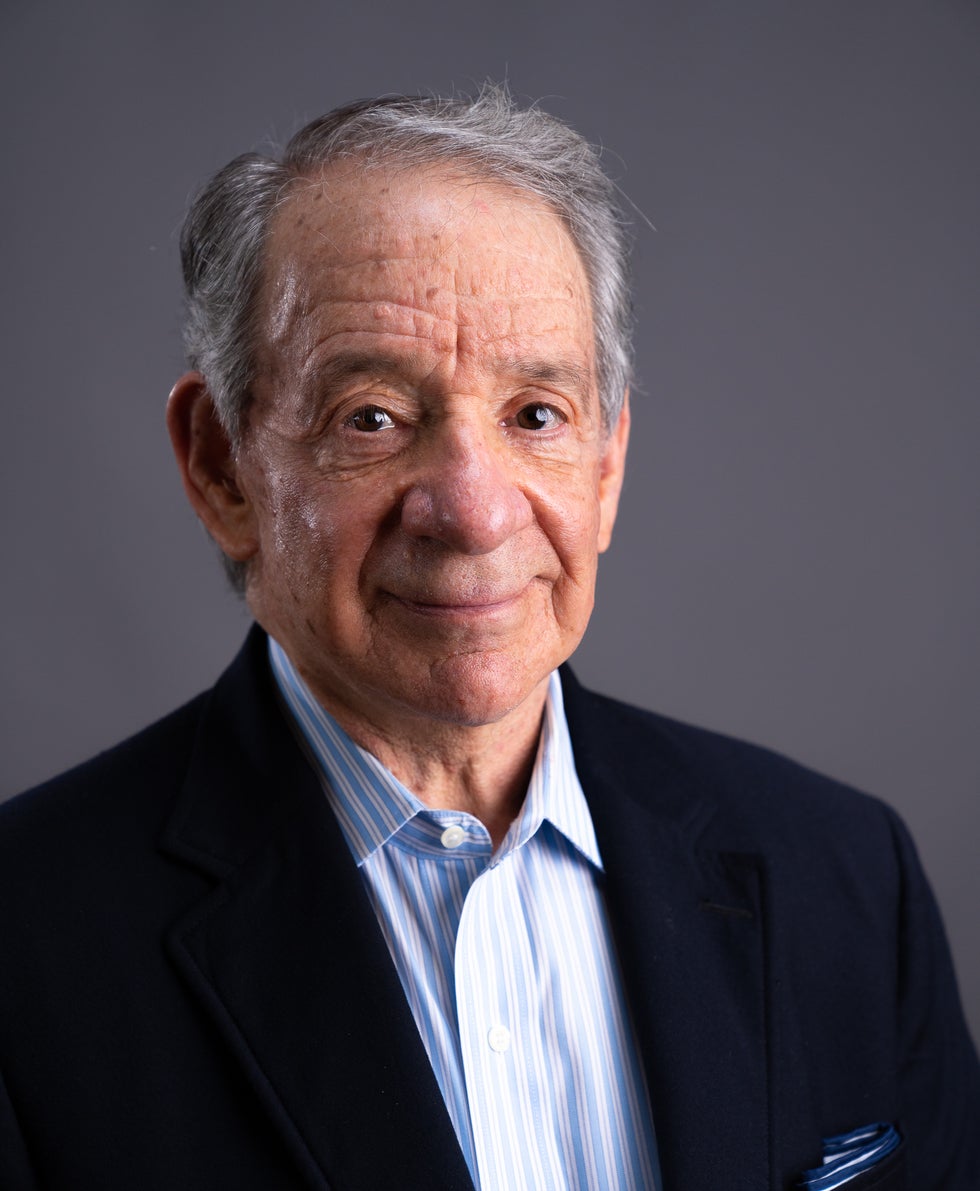 Charles “Chuck” Bernstein has been practicing law for 50 years. In 1968, Chuck earned his J.D. from the University of Maryland School of Law and began his legal career as a law clerk to the Honorable William J. O'Donnell on the Supreme Bench of Baltimore. After serving as an Assistant States Attorney in Baltimore City, Chuck became an Assistant United States Attorney and then Maryland's first Federal Public Defender. After time in the public sector, Chuck spent over 20 years in private practice before he was appointed in 2006 as a judge to the Circuit Court for Baltimore City by then Governor Robert Ehrlich Jr. Upon retiring from the bench in 2009, Chuck went back to private practice as a senior attorney at the Law Offices of Peter Angelos.

University of Maryland School of Law, 1968

Thank you for contacting us. We will get back to you shortly.

Please complete all required fields below.

An Experienced Advocate On Your Side

Keilty Bonadio gives each new case the attention it deserves. Keilty Bonadio works closely with you so that you can make the right decisions about your legal needs.